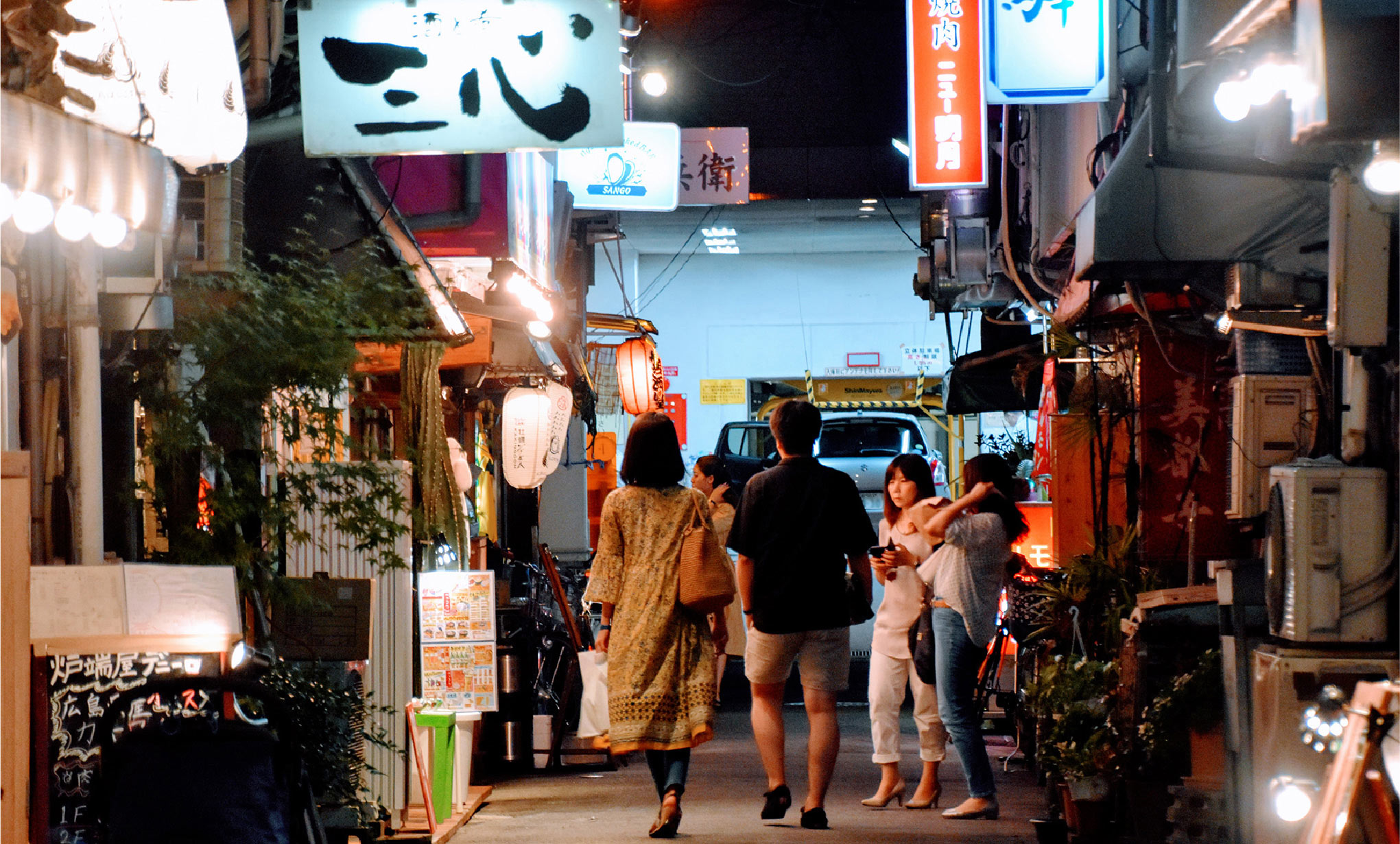 Sandwiched among the high-rises that are gradually taking over the area around Hiroshima Station, one stalwart neighborhood remains. In Osuga, or “Ekinishi” as it is commonly known due to its location just to the west of Hiroshima Station, the heart of post-war Hiroshima still beats.

After the A-bombing, many people who had lost everything moved to the area around Hiroshima Station where they started to rebuild their lives. As commerce restarted and quality of life gradually improved, it began to thrive and was an area where people of all backgrounds crossed paths. Over time, however, Hiroshima’s center of commercial activity moved away from the station. After a period of neglect, redevelopment began.

In Ekinishi's tiny maze of streets, too, shops were shuttered and the resident population dwindled. It escaped the developers, however, and remained largely unchanged, preserved like a post-war time capsule. Wandering into Ekinishi today is still like stepping back in time, but it buzzes with energy.

Attracted by the retro atmosphere and low rents, young entrepreneurs have been remodeling the tightly packed houses into cozy bistros, bars and boutiques alongside loner-running establishments. The resulting mix makes Ekinishi a must-visit for those looking for a fun night out in Hiroshima.

Ekinishi is best enjoyed by hopping from place to place, having a bite to eat here and a drink or two there… My Travel Buddy’s "Ekinishi Masters” smooth the way when it comes to ordering from difficult-to-read menus, make recommendations and help you get to know shop owners and your fellow customers to help make your Ekinishi night one to remember.

Sound like fun? Well, what are you waiting for? 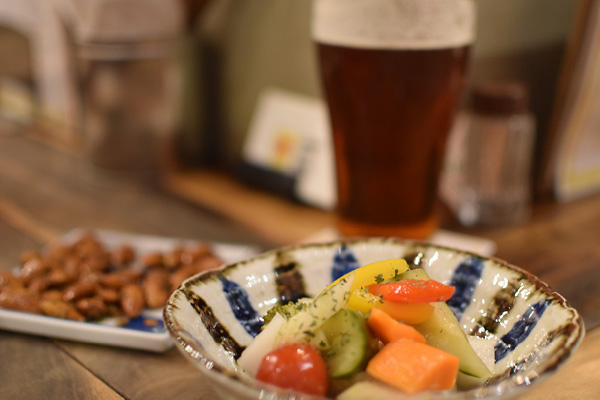 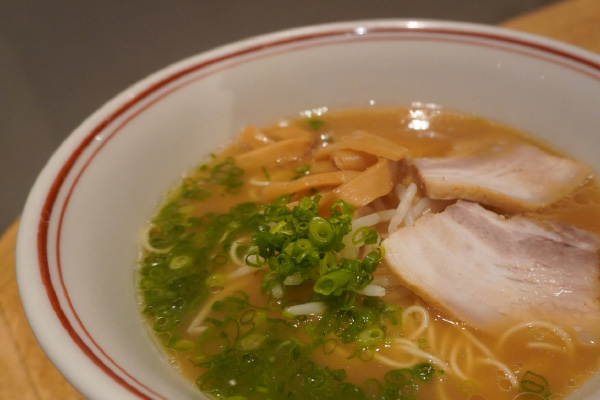 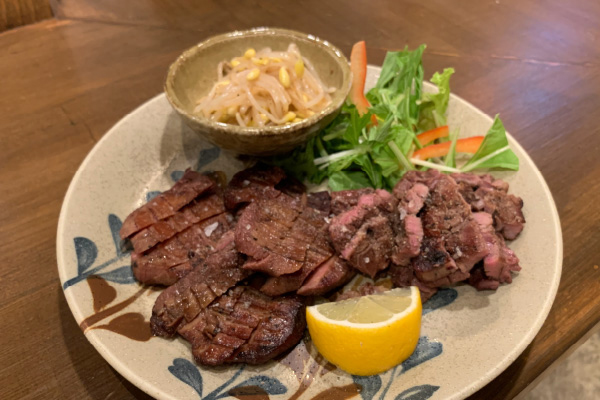 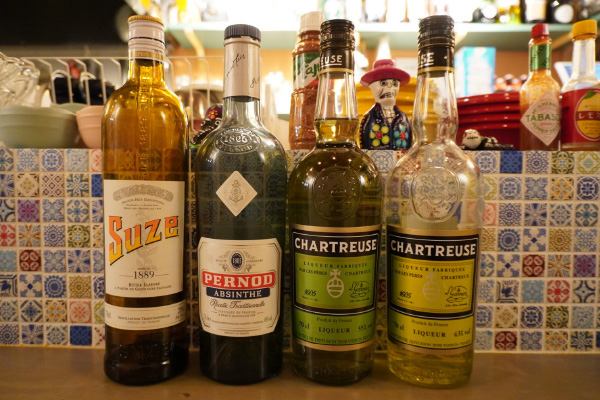 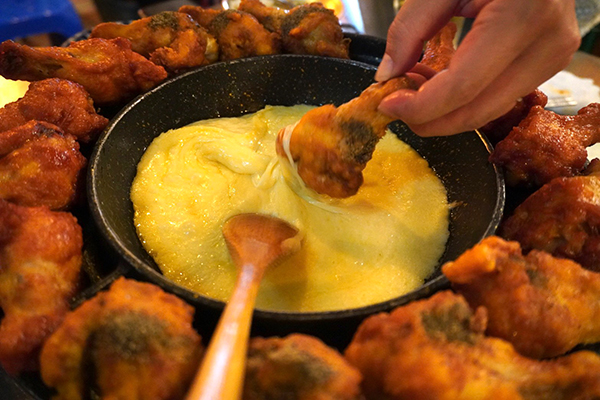