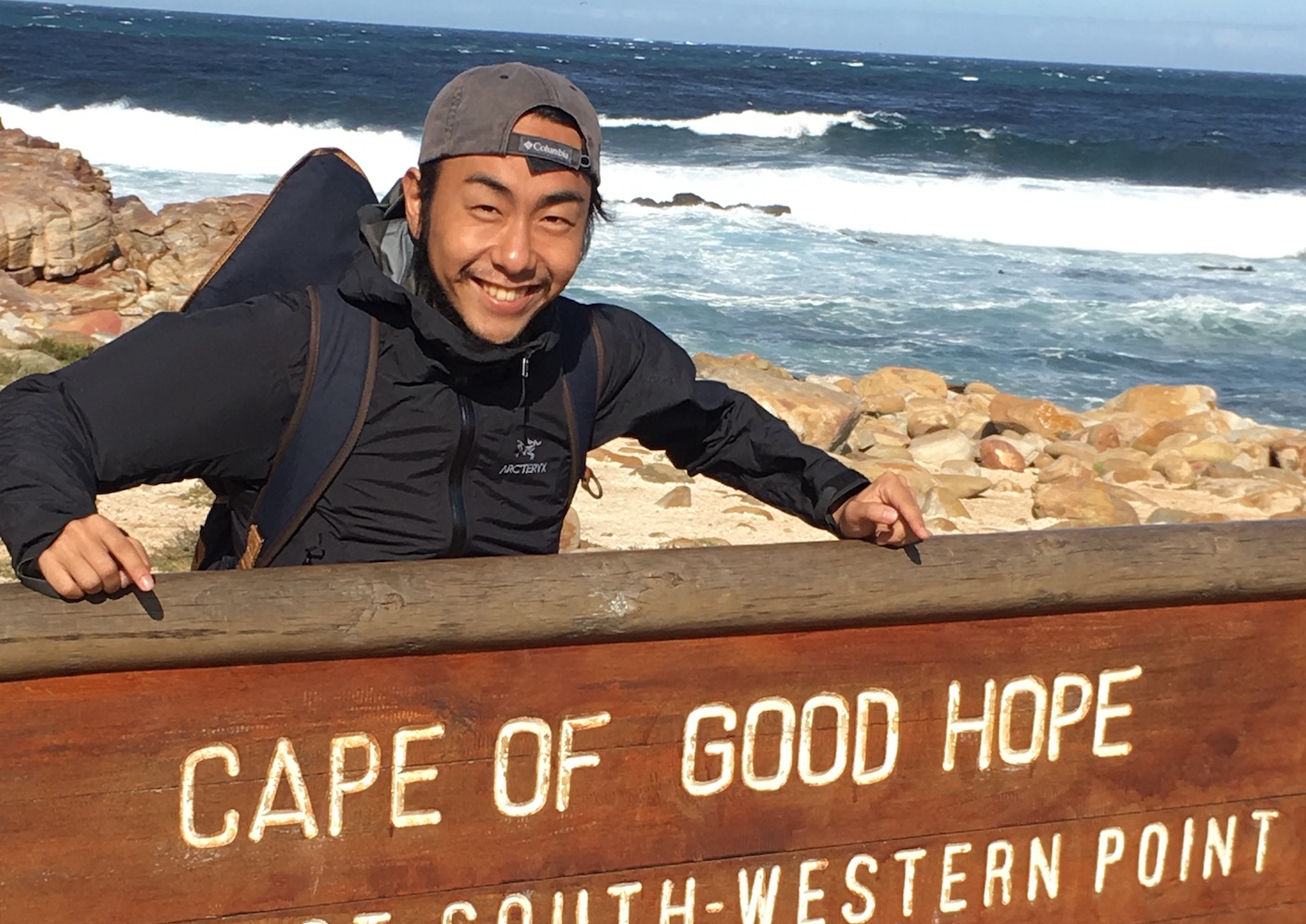 Hiroshima's food, culture and history guided by ramen craftsmen who have traveled abroad

I was born and raised in Hiroshima. I went to Tenri University in Nara and studies international cooperation in Europe and Africa. I have also studied as an exchange student in France for about a year. In addition, I learned English while working in the Kingdom of Tonga as a short-term Japan International Cooperation Agency Volunteer and then in New Zealand for a year. After returning to Japan, I returned to Hiroshima and worked at my parents' Chinese soba(Ramen) restaurant, and now I am working as a store manager at a restaurant in Miyajimaguchi. My parents' house accepts tourists as homestays, and after guiding the guest to Hiroshima, I got a guide and a Hiroshima prefecture area interpreter guide. And when I was traveling to various countries such as Africa, I realized that the image of Hiroshima overseas was only the ""nuclear bomb"", and I wanted to convey that there are more things in Hiroshima, so This is one of the factors that I would like to be a guide. My specialty is Hiroshima's food culture and Hiroshima's sake. I want to guide you so that you can be friends while drinking!

A photo with a guest who came to eat at my restaurant. We accepted tourists as homestay at my parents' house